Use of Hydraulics In Mining 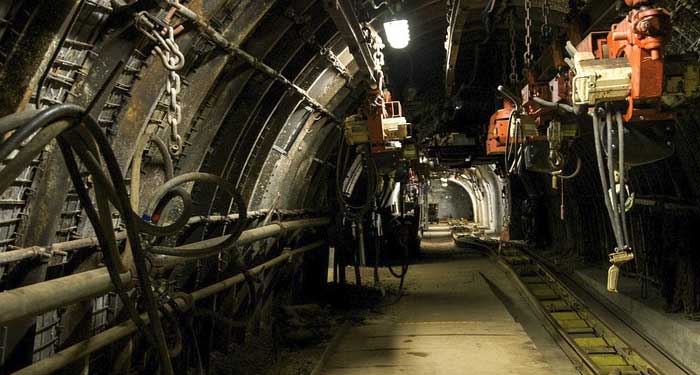 The Benefits of Using Hydraulics in Mining

The mining industry is very important to the economic growth and development of a nation.

There are many reserves waiting to be exploited but not enough tools and equipment to get the job done properly. Some of the tools used are not very efficient. However, hydraulic use in mining is not a new concept. For instance, hydraulic jacks have been very instrumental in modern-day underground mining.

Similarly, the mining rotary breaker has been very useful in breaking huge chunks of soil that may be a barrier to effective underground mining. Such pieces of equipment break obstacles in both on-surface and underground mining processes to make it easier to access the working area. 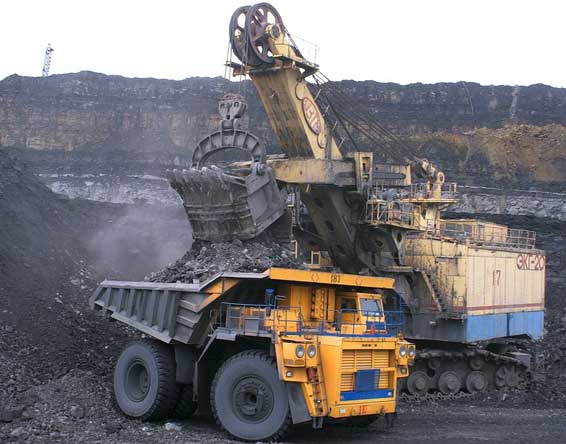 The Application of Hydraulics

Typically, a jack can be very useful in lifting heavy objects by applying only a small amount of force.

This particular mechanism may differ from one jack to another depending on the size and type of jack. However, a hydraulic cylinder is commonly used for very heavy lifting. Unlike mechanical jacks, hydraulic jacks are capable of lifting heavier loads.

Hydraulic pressure is used to general large amounts of force that can lift extremely heavy loads.

When small and large cylinders are connected together through a hydraulic fluid, the same amount of pressure is exerted on both cylinders. However, only a small amount of force is applied to the small cylinder to generate the massive force required to lift the heavy objects placed on the other end of the large cylinder. This is the same concept used in lifting heavier objects in other industries.

During mining, pump plunders are used to move huge rocks through the cylinders to the desired location. The back and forth movement of the plunger allows the hydraulic oil inside the cylinder to move, causing a build-up of pressure.

The Advantages of Hydraulics in Mining

The benefits of hydraulic use in mining include the fact that the equipment can operate at a specified pressure to take advantage of the force exerted by the larger cylinder to achieve massive force and lift heavier loads. During mining, double-acting cylinders give the operator more control, particularly when moving rocks and objects downwards.

In the event that the load carried at the mining site attempts to descend faster than the pump is able to supply the hydraulic oil, counterbalance valves ensure no overruns occur. The jack will press down automatically, ensuring the load does not dramatically get lowered by accident.

Quality Equipment Should Always Be Used

The process of mining can be highly demanding.

This means that durable machinery and equipment should be used to dig, lift and move rock particles and other objects. Using hydraulics in mining is recommended because hydraulic components are generally more long-lasting than most other parts. In addition, operating hydraulic equipment is often simple.

Regardless, these pieces of equipment can be very useful if used correctly to perform various tasks in the mining industry. They are very powerful and can be used to lift extremely heavy loads from underground to the surface. They can multiply forces to deliver massive output.

The accuracy of control and ease of maintenance make them ideal for the mining industry.