What Is a Hydraulic Press? 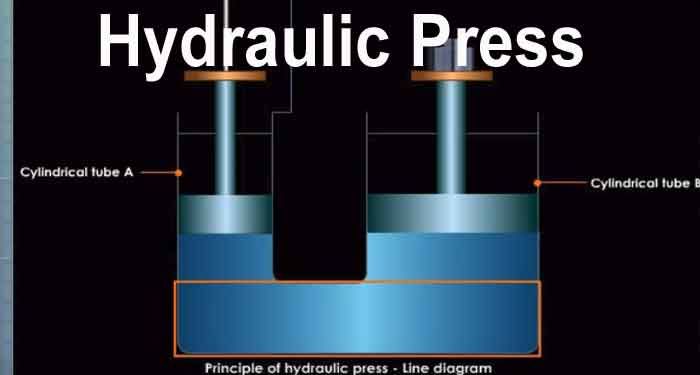 What is a Hydraulic Press?

It is ideally used to make work easier in industries whose core work entail lifting of heavy load through mechanical means. They vary in design depending on the nature of the task they are meant to perform.

The modification on the device is ideally to suit the appropriate need. The technology can also be used in industries that crash items. For instance, the process of making steel plates requires pressing, and it is often applied successfully to accomplish the process.

The simplest hydraulic system should contain certain key components. To begin with, there are two cylinders linked together. These cylinders contain sufficient amounts of fluid in them. The fluid is commonly referred to as hydraulic fluid. However, the cylinders vary in sizes, with one being larger than the other. Each has a piston fitted and the size of these pistons may depend on the cylinders themselves. The plunger is usually the smaller sized piston while the ram is the larger one.

Applying a small force to the plunger pushes the hydraulic fluid downwards. This fluid rushes to the larger cylinder to raise the ram, thereby lifting the larger load using a significantly low amount of force.

How a Hydraulic System Works

The principle behind the hydraulic press system is that it uses a relatively smaller amount of force to lift a larger load. The pressure applied to the plunger is almost the same as that exerted on the ram. 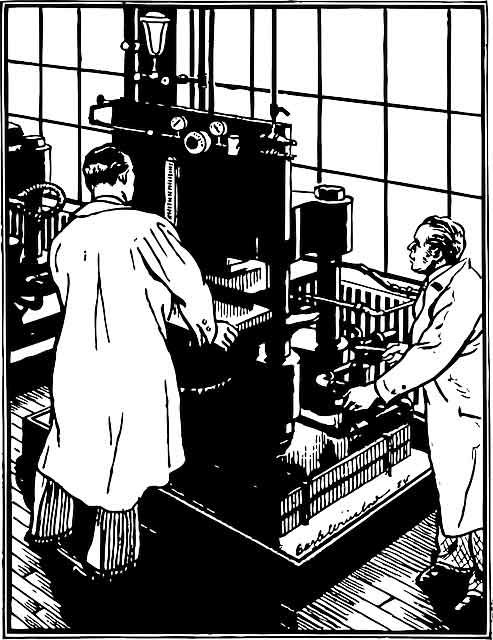 Gaining mechanical advantage in such a system may require the use of a lever. The piston of the smaller cylinder is connected to a lever at the fulcrum. The bar of the lever is perpendicular to the smaller piston.

The shorter end of the lever is fixed to the smaller cylinder while the longer side is used as effort to exert pressure on the plunger. This further reduces the amount of force required to lift the heavy load. To optimise the mechanical advantage further, use a lever in conjunction with the hydraulic press.

A hydraulic system is common in industries that frequently handle heavy lifting of goods. Just a small force exerted on the plunger is enough to lift excessively heavy loads mounted on the ram.

However, the hydraulic press has undergone several modifications to accommodate the diverse nature of the tasks performed. Using a lever significantly reduces the amount of force required to lift the load.