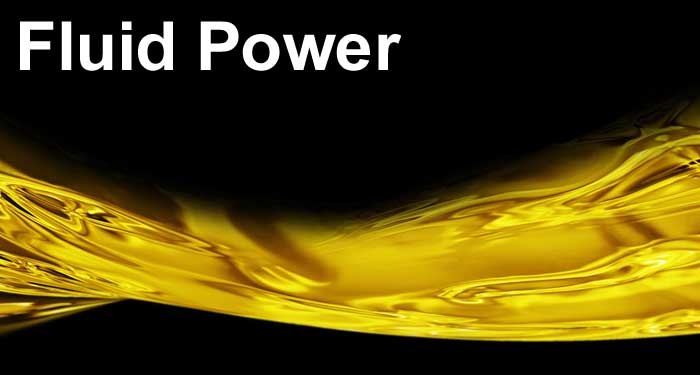 What is Fluid Power and Why is It Important?

Fluid power refers to the utilisation of fluids under high pressure to enable power generation, transmission, and control.

It is subdivided into hydraulics by liquids like water or mineral oil and pneumatics by gases or air.

Typical fluid power systems in the modern day are often within a building or mobile machine.

Pressurised fluids are used in these systems because they act directly on a cylinder through a piston. The force produced by a fluid cylinder results in linear motion and the torque generated by fluid motor results in rotary motion. Motors or actuators and cylinders within the fluid power system perform the desired work. 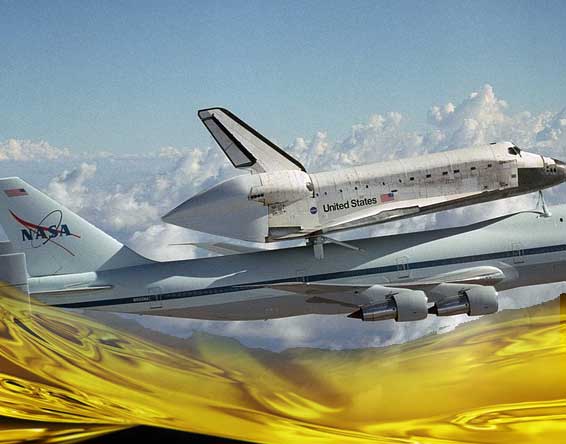 The Application of Fluid Power

This concept has been applied widely across industries and sectors, including automobile assembly and passenger airliners.

It has also been used in packaging and earth-moving equipment. Today, the idea has also been harvested by various technologies to bore underground mining tunnels and lift or stack sheets of glass.

This has been made possible by the use of various hydraulic components and actuators, which perform the pulling, pushing, lifting, rotating, and gripping of loads.

Whereas the concept has been used for centuries, it became increasingly used when World War II ended and several soldiers had returned to their home and brought back technical and mechanical expertise they had experienced in the real-world.

Consequently, this led to the founding of several related manufacturing corporations and several still exist today.

What components are associated with fluid power?

Fluid power systems can be made up of various components, including cylinders, hose, valves, gauges, fittings, seals, filters, and reservoirs, although some are regarded as absolute necessities whereas others are optional or only used to achieve more precise operation by refining the system. They may also be used to boost the system’s lifespan by making individual parts last longer.

An engineer often knows the correct specifications of these parts and how they work together to achieve higher efficiency.

Other industrial applications of fluid power include offshore/marine, material handling, medical, construction, automation, entertainment, robotics, and aerospace. The systems can generate high forces and high power in relatively small volumes in a better manner than electrically-driven systems. Gauges and meters can be used to monitor the forces exerted.

Mobile applications of this concept can be widespread, from self-propelled wheeled vehicles to bulldozers and other powerful hydraulic systems.

A compact example is the vehicle’s automatic transmission, including the hydraulic torque converter.

Other industrial applications include metalworking, controllers, material handling, and injection molding whereas in aerospace the concept is used in braking and landing gears.

Overall, the concept of fluid power has been around for several centuries and is used in several applications.

Whether you live in London, Essex, Heathrow or Kent, it is important that you work with a qualified mechanic or technician to ensure the fluid power system of your machinery or equipment is working as efficiently as possible. By performing regular maintenance and replacing worn out parts of the system, you can be sure that your piece of equipment will be operating smoothly with no downtime.