What is a Hydraulic Actuator? 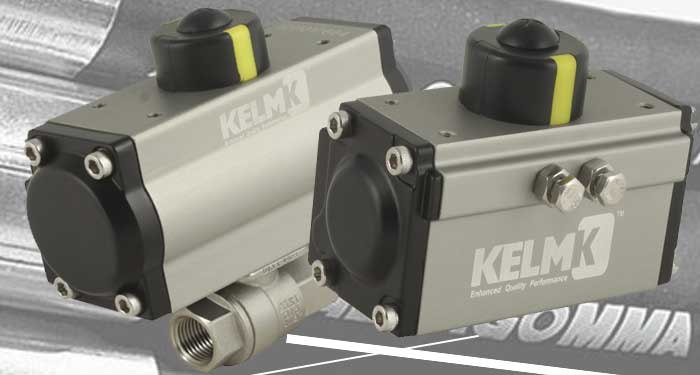 What is a Hydraulic Actuator?

Fluid power drives numerous technologies these days and its application in various machines has made work easier than before.

A hydraulic actuator features a cylinder-piston arrangement, whereby a pressurised fluid pushes the piston and causes it to move. 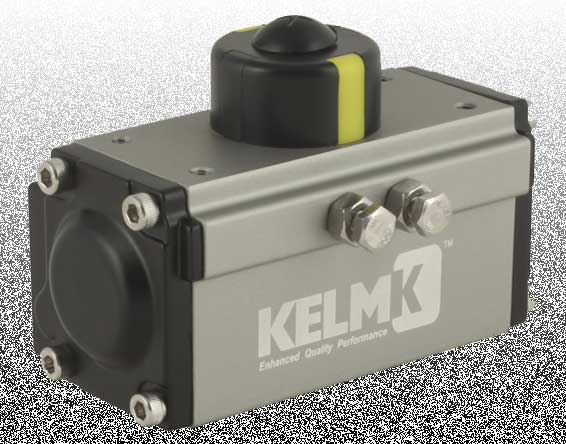 A hydraulic system relies on the very low compressibility of its fluids to deliver a high power density and perform its functions. This is ideally what differentiates it from other systems such as the pneumatic system. Its application is widely evident in aerospace engineering, where nearly every moving aerodynamic surface uses these hydraulic components.

From landing gears and ailerons to elevators and rudders, there is no limit to how actuators can be applied to hydraulic systems. Airplanes no longer have to stick to ineffective cable control systems for their reversible control when moving the surfaces, thanks to this technological advancement.

How Does it Work?

A hydraulic actuator works by converting hydraulic energy generated by the pump into meaningful work after it is processed by various control elements. The output of actuators can be classified as linear or rotary and may fall into any of these three primary categories: motors, rotary actuators, and jacks or cylinders.

Rotary motors (non-continuous motors) have vanes attached to a cylindrical body, with the output shaft bearing one or two moving vanes. Two vanes tend to double the torque output. The angle of rotation for single-vane and double-vane actuators is often 300 degrees and 150 degrees, respectively. On the other hand, hydraulic motors allow the hydraulic energy generated by pumps to be reconverted into mechanical energy.

In fact, the two are much similar especially in their application in the construction industry. Regardless, the jack or cylinder is the most commonly utilised hydraulic actuator.

There are single-acting and double-acting cylinders, whereby the former is power-driven in a single direction whereas the latter is moved in both directions. Single-ended and double-ended cylinders are used to deliver high performance and work output, but the latter can be more expensive than the former.

They are rugged, deliver high performance, and can produce forces up to 20 times greater than their pneumatic-cylinder-counterparts of the same size.

They can also handle pressures as much as 4, 000 psi. The high horsepower-to-weight ratio of hydraulic motors can be 1 to 2hp/lb greater than that of a typical pneumatic motor. They are also capable of holding torque and force constant without having to get more fluid pressure from the pump, thanks to their incompressible fluids. Moreover, their motors and pumps can be situated in a suitable position away without losing much power.

The drawbacks of hydraulic actuators may include leakages of fluid that would automatically result in loss of efficiency, but this can be attributed to cleanliness issues or damaged surrounding components and can be fixed without much difficulty. They may also require several components or parts in order to perform their functions.

Regardless, hydraulic actuators enjoy a wide range of application in aerospace, marine, and construction industries. Their ability to tap into the hydraulic power to perform meaningful mechanical work make them an asset in various industries and control systems.