What You Need to Know about Hydraulic Pressure

Hydraulic machinery and equipment have been very instrumental in several industries.

The science behind hydraulics leverages the use of liquids to power mechanics and facilitate the movement of loads horizontally, vertically, and even diagonally in some cases.

Hydraulics typically powers everything, from motorboat steering to car breaks that help to slow down and even stop a vehicle.

Liquids have been preferred in hydraulics because they are generally incompressible, unlike gases, which are easy to squeeze into an even smaller size.

When the fluid is pressed, hydraulic pressure is exerted equally in all directions, allowing a small amount of pressure to be applied to move a huge load.

Since hydraulic fluid won’t squeeze, it becomes forced through the tube to exert pressure on the intended surface.

Pressure control, however, is important in hydraulic systems and it is achieved by ensuring the flow of hydraulic fluid is metered into and out of a container with constrained volume.

It is also important to realise that pressure-reducing and relief valves are not considered pressure controllers; they only reduce or limit pressure. So, they cannot be solely relied upon to control pressure to a required level.

Pressure-reducing valves can be very instrumental in the reduction of pressure, but only by a given ratio. As such, the output pressure depends on the input pressure. Similarly, relief valves tend to limit pressure to a given value. 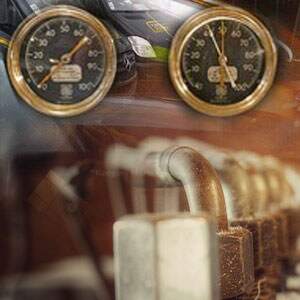 As a hydraulic equipment owner or operator, you most probably already know the importance of scheduled repair and maintenance.

The timely repair and maintenance of hydraulic systems can help to save resources in time and money.

In a typical business environment, downtime can cost a business a lot of revenue, which can ultimately lead to the loss of customers to competitors.

Hydraulic engineers and technicians often emphasise the importance of planned maintenance, which may include checking hydraulic pressure and ensuring that everything is on order before allowing other people to operate the machinery or equipment.

Hydraulic motion controllers also have the ability to control pressure, position, and force.

However, these only work with some controllers with the advantage of control algorithms, diagnostics, and can coordinate multiple valves at once, which is necessary for applications such as hydroforming, where oil pressure tends to change drastically when compressed/decompressed.

Also, pressure is controlled when the cylinder is stationary, which is typically the case in the majority of press applications.

When pressure must be controlled in motion, it makes the situation more complicated. In such a case, the flow on the pressure-exerting side needs to be equal to the volume increase resulting from the moving piston.

Regardless, the importance of hydraulic pressure in hydraulic systems cannot be overemphasised.

Proper pressure control can help to regulate the flow of fluid from one area to another to allow the hydraulic equipment to function properly.

You can find a professional hydraulic engineer or technician in London, Kent, Heathrow, Essex, or any other part of the UK in which you may reside.

WE ARE STILL HERE FOR ALL SMALL HYDRAULIC SYSTEM ISSUES WITH A FAST TURNAROUND CALL OUR EMERGENCY ON TEL: 0800 707 6556 (24HOURS) WHEN YOU NEED US. VISIT THE FACEBOOK PAGE. 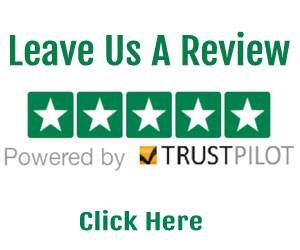